Discover the wonderful state parks at

to serve you at

Whitetail Ridge HOA
is a member

of the Eastern Panhandle 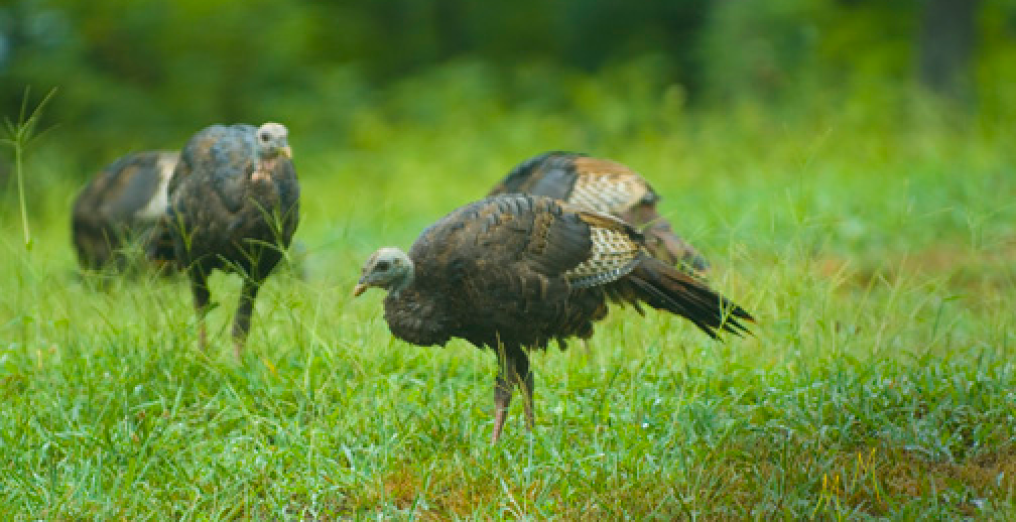 under the care of WVU Medicine Hospice. Surviving are his wife Dora of 59 years, his son Roger and

Fort Ashby, and sister Ann Reed of Delaware, along with four grandchildren and five great-grandchildren.

Mr. Boinovych served in the United States Air Force for seven years during the Korean Conflict and was a

member of Boyce-Houser Post # 41, American Legion, in Keyser. He retired as a heavy equipment diesel

mechanic. Mr. Boinovych was among the original landowners of the Whitetail Ridge residential

community, and served as the first president of the Whitetail Ridge Homeowners Association in 1989.

people pursue their dreams of living in the Potomac Highlands.

JANUARY 2021: Named the 63rd National Park, The New River Gorge National Park and Preserve is roughly four hours drive southwest of Whitetail Ridge. The area encompass 53 miles of the river known locally as "The New." It was given conservation status as a national river in 1978. Since then, it's been administered by the National Park Service, which maintains several visitor centers along the gorge.

The updated title of "Park and Preserve" makes the New River Gorge only the second site outside Alaska to receive that designation. Most of the land will be a 65,000 acre preserve, which allows hunting and fishing. The park, follows the river and covers 7,000 acres, an area about six times the size of Whitetail Ridge. At the center, the gorge is a mile wide and spanned by the New River Gorge Bridge, the longest steel arch span in the Western Hemisphere and the third-highest bridge in the United States.